The Sasol Siyakha Fund is set to broaden its mandate by expanding its pool of eligible beneficiaries and seeking out new types of partners. The Siyakha Fund grants commercial loans on highly favourable terms to Sasol suppliers to help them service their contracts and grow their businesses.

Themba Mazibuko, Head of Fund management at Sasol says the fund is now looking to extend its services beyond its current scope of existing suppliers and include companies that are potential suppliers who can be offered assistance even if they do not yet have a contract with Sasol. The company would need to demonstrate financial viability and strong cash flows to service the loan.

Mazibuko says Sasol is also looking for partners to offer bridging finance to service a contract for the period between when a supplier gets a purchase order until a customer, such as Sasol or any other large company, is able to pay. This payment gap, as well as general payment delay, have been found to be leading causes of business failure in South Africa.

Mazibuko says the Siyakha Fund is also looking for partners who will hold an equity stake in some of the companies that Siyakha is doing business with.

This will enable Sasol to convert some of its loan funding into equity, which reduces the debt burden on the investee company. As a listed company, Sasol has restrictions on its ability to take equity in an outside company.

The Siyakha Fund was set up in 2007 by the Sasol Synfuels and Sasol Mining divisions but has since been elevated to Sasol Group level for access to any company that operates within Sasol South Africa’s value chain. For a company to be eligible, it has to be a South African company run by its owner and must be profitable.

Sasol offers loan funding, usually at prime minus 2 percentage points. This can be used as debt consolidation to restructure a company’s debts or working capital to run the business. The fund has concluded deals at an average of R14 million per transaction with individual deals running as high as R60 million. Loans are serviced through supplier payments from Sasol. For prospective suppliers, the opportunity to do business with Sasol will serve as an incentive to service loans. There are no fees or early settlement penalties.

In its 11 years of existence, Siyakha has built a loan book of R 301 million. In 2018 it concluded deals worth R198 million and Mazibuko says they aim to double that in the 2019 financial year.

Companies are primarily judged on their performance against contract. They are then oriented in Sasol’s safety and quality standards. Companies are then offered support in areas such as financial accounting and project management. Siyakha currently works with the Small Enterprise Financing Agency to offer a guarantee facility.

Mazibuko notes that the challenge now is to improve flexibility in funding and improve the turnaround time. That is the motivation behind seeking out new partners. 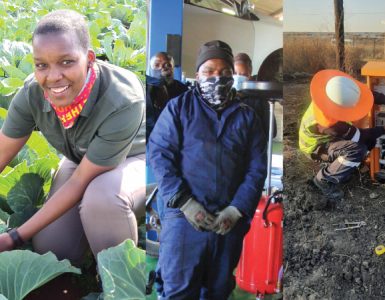 Celebrating the youth that are making a difference in our communities Mashudu Ndou, Vice President and Head: Community and Corporate Affairs says, “Our intention as a brand is to be inclusive and relevant. We... 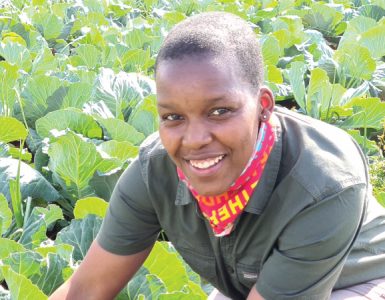 The Sasol Farmers Development Programme has seen 320 emerging farmers around the Gert Sibande Municipality being upskilled. This programme kicked-off in 2018 in partnership with the Department of Agriculture, Rural... 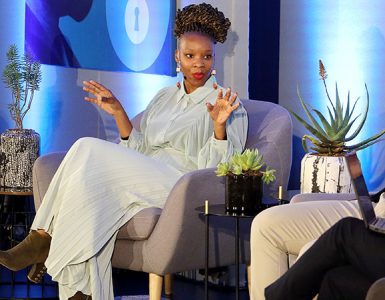 Sasol Enterprise and Supplier Development launched their first-ever SME webinar series, titled Built to Last. The series, which will unfold over four chapters, kicked off with Chapter One: The Power to Survive on...