And then there is the remarkable story of Gladness Khumalo and Lizelle Beukes. The two women met a decade ago at a trade show in Johannesburg where they were both hosting the stands of very different exhibitors. During a lull in activity, the two got chatting. And so was born a lasting friendship – and a business.

Gladness and Lizelle decided that they wanted to produce and sell car air fresheners. Neither liked the “fruitiness” of most fresheners on the market and thought that car fragrances should rather be based on cologne, classy scents that mimicked the best perfumeries in the world. In 2010 Sasol supported the brand new business by paying for product development and branding. Arrero Car Cologne was up and running.

But getting orders and getting into retail outlets was by no means easy and, several years later, the two women approached the SBI. After being accepted to participate in the SBI, they packed up their homes and their lives in Johannesburg and moved to Sasolburg where today they share a townhouse and go to work every day, at the SBI, making and marketing exquisite car air fresheners. 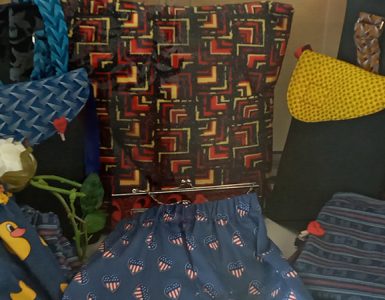 Our team participated in the Global Entrepreneurship Week (16 November 2020 to Sunday, 22 November 2020) taking time to celebrate and acknowledge small businesses in Sasolburg and Secunda. In August 2020, Sasol... 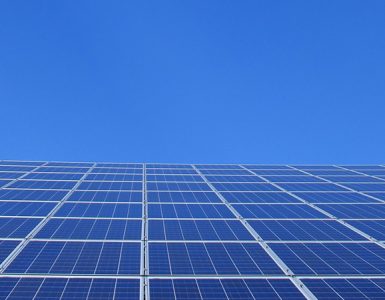 Hlamara Energy and CTE Solar will be showcasing their work at the Solar Show Africa 2020 virtual exhibition taking place on 4 to 6 November 2020. The two SMMEs are operating in the solar energy sector and are supported... 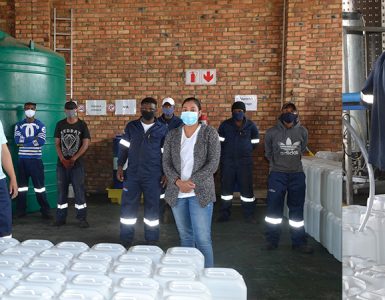 A highly coordinated effort to deliver thousands of litres of hand sanitiser to healthcare facilities and areas in need across South Africa has allowed integrated chemicals and energy company Sasol to not only provide...

Sasol Partners With Suppliers To Save Lives

Carbon Capture, Storage and Use Partnership